I know it's a convention, but seriously. The EveryCon Conundrum. Or, a short and cranky rant!

It's 7:07PM on a Friday night, I'm still at work, and for some reason, right now, it's bothering the crap out of me that every single GT (even when it's JUST a GT) has this crazy obsession with adding "con" to the end of their name.

STOP IT ALREADY. HAVE SOME IMAGINATION. CALLING YOUR EVENT "LOCALSCRUBRTTCON" is not going to get me to attend. It's not catchy or cute. It's unoriginal.

Next we'll have the Jamescon 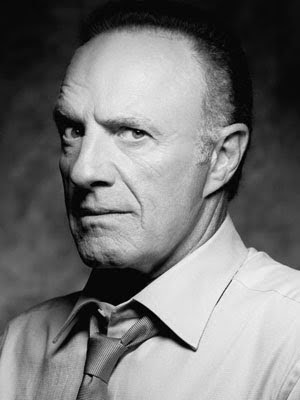 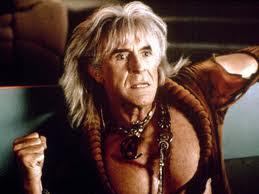 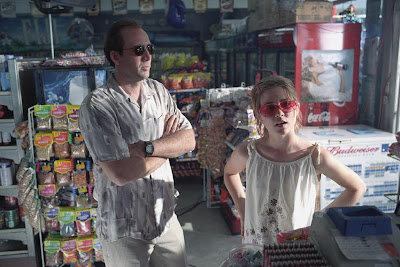 And of course, they can rename the new Hawaii 5.0 to SCOTTCON 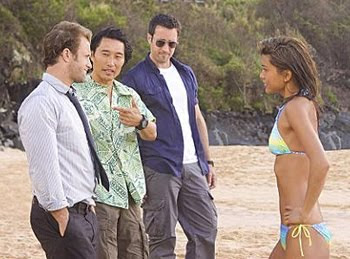 Because you know, whatever, just call it a Con.


Oh, by the way, apparently I'm playing either Fritz or Danny Internets at the Battle For Salvation's own version of the Whiskey Challenge / Celebrity Deathmatch thing. How bout dat.

Not sure I'll actually go, though ... they've got no cred at all ... maybe if they were named THE BATTLE FOR SALVATCON.