Torrent of Fire Invitational ... for Charity

The Torrent of Fire Invitational is tomorrow (though sort of starts tonight with social time at Mad Fox Brewing Company in Falls Church).

Many of the biggest named players and even some TOs in the country will be participant or present, including myself as a podcast color commentator + judge + ringer (I hope I don't have to ring, I haven't gotten my head in the game).

If I do ring, my "anti-deathstar-asymmetrically" list will be as follows just if people are curious about where I think lists are these days if you don't to RUN a star ...

For those of you who aren't in the know, you can fill out a bracket for free based upon the way the pairings and such are done for the event ... and if you pick the winning bracket, you get $50

Further, all proceeds from this are benefitting the efforts of the NOVA Open Charitable Foundation, our partner 501(c)(3)! Their efforts leverage the charitable force of tabletop hobbyists worldwide toward raising funds and planning activities to support our nation's wounded veterans, the children of the world, and the fight against disease (especially breast cancer).

Check out all the details and mission packs about the ToF Invitational here:

You can get the latest info as well as how to WATCH IT ON TWITCH TV LIVE! (we'll be streaming two tables, and I'll be calling a lot of the shots, and even drawing on the screen!) here:

You can check out and support the efforts of the Foundation here:
http://novaopenfoundation.org/


The Invitational is happening at Brittany's Restaurant in Woodbridge, VA. Come check us out either day!
Posted by Mike Brandt; mvbrandt@gmail at 1:40 PM 2 comments:

Based on survey and discussion, the following are our rulings at present. This is of course subject to change if GW does something like release a brand new edition in May with everything formally and firmly made legal, yada yada. That said, we will not ban anything currently allowed below, so you can list build with confidence that we won't render what you've planned illegal.

Formations - Take up the army's Allied Detachment (allows use in a more regulated fashion, including throwing Tyranid a bone)

In Narrative news, first off, get your Warlord ticket if you're planning - they're starting to run out.

Second, we've settled on the concept artist for the first visualization of Humanity and the Virtue.
Cedric Debled's first concept sketches will be visible here and in our newsletter in just about a week's time!
Examples from his portfolio, linked here. 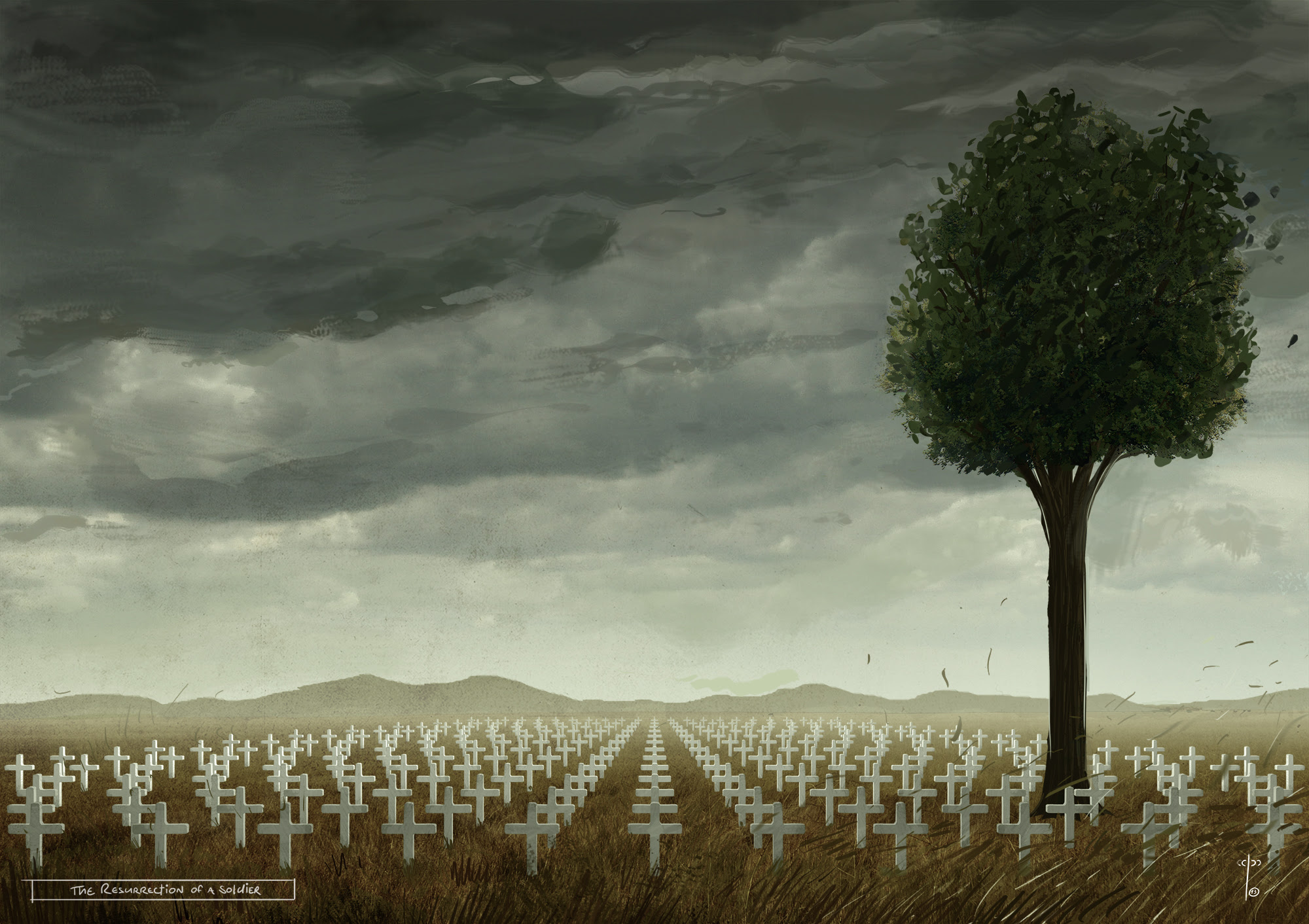 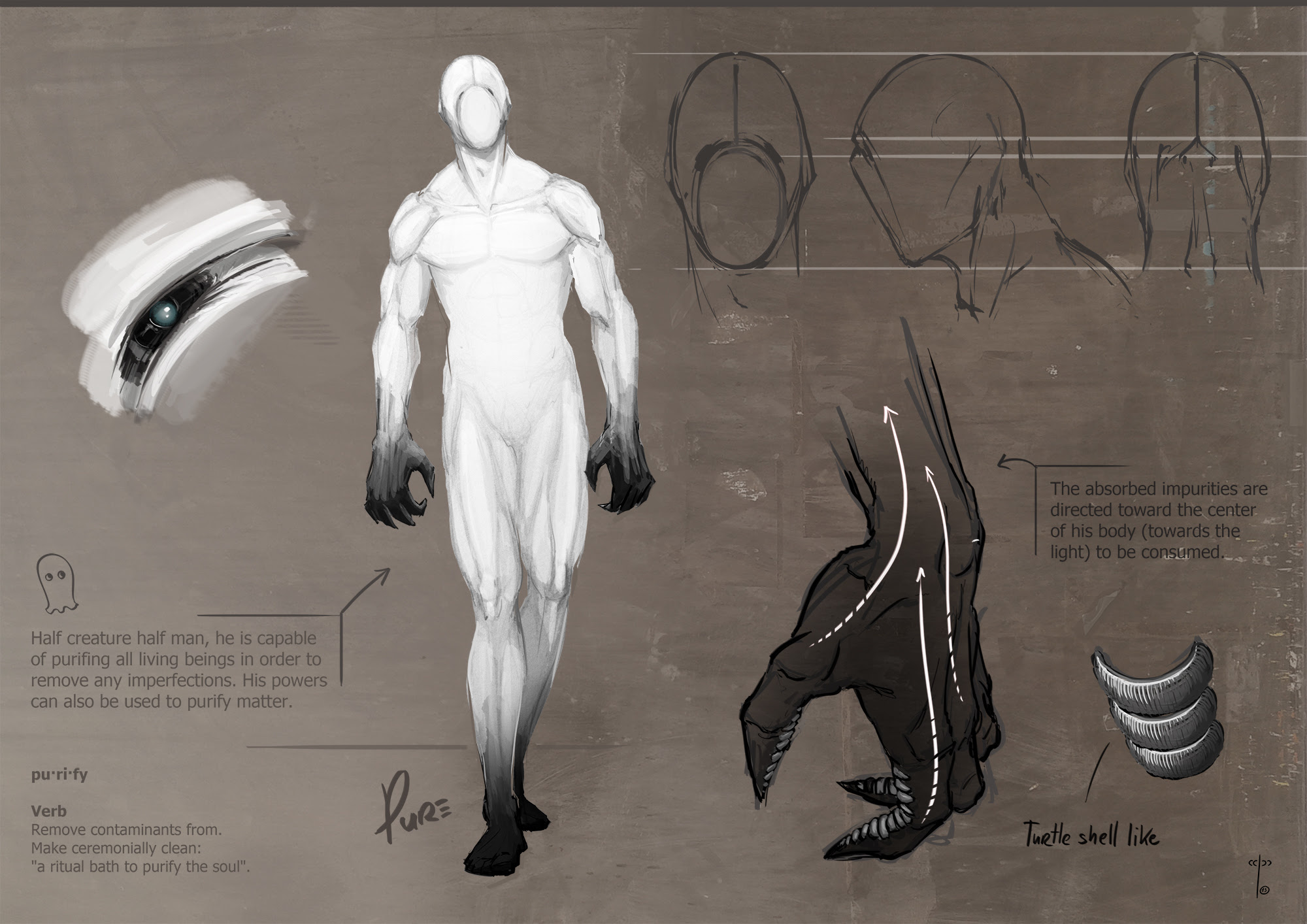 Finally, these are the concept terrain layouts for 40K this year. We're open to feedback, and will be demo'ing these updated layouts at the Torrent of Fire Invitational next week.

For days inclusive of only Dawn of War and Vanguard deployments:

For days inclusive of only Vanguard and Hammer and Anvil deployments:

I've been to AdeptiCon going on my fifth year straight now, and have been teamed with Tony Kopach for the past 3. Tony and I have always done well at the event, and last year we added on Neil Gilstrap as something of a regular member (he's rejoined this year). Kurt Clauss rounds out our 2014 team and we're excited to participate in this awesome event again.

Last year we really screwed the pooch; we knew from the first 3 years if you didn't max all your battle points, and didn't have one of the best paint scores, you couldn't really win. So, going into the final round against the same team we played the year before (and split with), with Tony and Neil's significant others under the weather and looking for some quality attention, we dropped our last game - we'd dropped a single game and were thus at 7-1, and assumed based on past experience that meant we were out of the realistic running.

OH WERE WE WRONG. We had a favorable matchup on paper (though really top tier opponents from the Wrecking Crew), and if we'd pulled out a pair of decently solid wins would have taken Best Team Generalship behind the top team!

Well, needless to say that was a little frustrating to find out after the fact, so we recommitted to really giving it a full 5 round shot this time :)

In line with that and knowing how important team theme and appearance are, Tony and Neil decided to pitch in and get the army commissioned.

The theme for this army is the four elements - earth, fire, water, wind - each one reflected in one of the 1000 point forces that make up the Craftworld as a whole. The army and order were structured to allow both T and N to end up with up to 2000 points of Jetstar and/or Serpent Spam in the deal as well, inclusive of Swooping Hawks, so it gives them regularly playable armies in addition to the team army combined.

Dan's got his first bit of work going up on his blog / site:
http://digitalwelcomemat.com/vhg/index.php/component/content/article/8-blog/52-eldar-commission-the-craftworld-of-the-elements

Check him out! While Dan's individual model rates are decently high, they do NOT reflect the rate for an entire army - you'll want to contact him if you're the type that wants to commission a real piece of art to put down on the table top!

As part and parcel of both our excitement, and of thanking Dan for the great work he's done for charity, we'll keep you posted here and other places on the progress of the army as a whole over the next month.
Posted by Mike Brandt; mvbrandt@gmail at 7:59 AM 1 comment:

A Challenge to "Competitive" List-Builders Out There - Break These

This applies to everyone, but I especially want to see those of you who think you excel at busting a new Codex taking a swing at this.

Please use the blog comments function.

There are already several LGS groups using the Narrative Supplements for regular play. The Narrative Team wants as much rapid feedback as we can get to engage any tweaks or changes we may want to make.

The purpose of this exercise is to make sure the rules and tweaks haven't broken the game in some unforseen way.

Keep in mind also - due to the existence of the supplements, the game being "Broken" must apply to an environment in which the supplements themselves exist. Saying that we've made Blood Angels "really powerful" may be true; if everything else is also powerful, however, then ... well ... "Challenge Completed."

Take a crack at it - seriously - I don't usually ask the viewing community of this blog to do any work other than perusing and using the blogroll, but please do in this case - take your best crack at crafting some truly broken lists out of the Narrative Supplements, and let's see what they look like.

IN a perfect world, these lists will all look quite balanced against each other, and also will reflect a more characterful representation of the fluff than we typically see. So, let's see :)

We're also commissioning a freelance artist to bring the Virtue and our version of Humanity to visual life beyond the written word. Some of the finalists ...
http://jamesfinlaysonconcepts.weebly.com/
http://cargocollective.com/CedriCDebleD
http://alicebessoni.com/
Posted by Mike Brandt; mvbrandt@gmail at 11:59 AM 41 comments:

A lot of worry and trouble-mongers in this hobby claim there's some kind of gap between the West Coast players and the East Coast players, like we don't want to play with each other or something so not as many of us go to the others' events.

There is a gap.

In all seriousness I hope to make the Las Vegas Open next year and I'm super excited for Reece and Co about the successful registrations and hype for this one!

Good luck this weekend to the organizers and players! Can't wait to see the results!
I think you can follow along at app.torrentoffire.com too!

Posted by Mike Brandt; mvbrandt@gmail at 7:34 AM No comments:

Registration for the NOVA Open began this past weekend and was a HUGE success in terms of records. We set records for ourselves in sales last year, and over the weekend we registered more sales than all of February 2013 combined!

We also sold out our SuperNOVA (formerly VIP) bag program, and have already built a wait list. Feel free to use the waitlisting capabilities now active at http://register.novaopen2014.com/ if you want to get on the wait list should any prospective attendee w/ a SuperNOVA bag drop and wants to sell it.

We sold more than 20-25% of our slots in many events, and even more than that in the Narrative event. Nearly 40% of the Warlord Track Narrative slots are gone - so hurry up! Interestingly, people have been registering evenly for Humanity and The Virtue - it's neck and neck.

For those in the know and those not, Narrative attendees this year are able to activate OPTIONAL supplements for the codex of their choice built and internally tested by the Narrative team, with consulting insight from numerous GT-winning gamers to pre-identify "accidental breakages."

We're looking for input on these, playtesting, etc. Also, they may provide refreshing new looks at different codices and ways to play the game for people getting tired of the dominance of the same old same old within their regular play group.

Get your SuperNOVA bags and tourney tickets and the like ASAP!

Also, the first 400 Swag Bags are done by registration order instead of arrival order at the NOVA this year ... get 'em now before they're gone!
Posted by Mike Brandt; mvbrandt@gmail at 6:52 AM 2 comments: