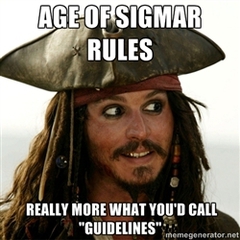 Can't wait to see everyone at NOVA, and to talk more about some of the nuances and details going forward. Only about a month and a half to NOVA! Jeesh ...
Posted by Mike Brandt; mvbrandt@gmail at 12:00 PM 12 comments: