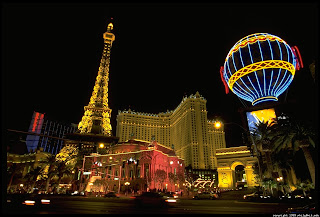 It lines up with the UK points totals of 1500, so perhaps it's meant to bring those in line with each other - such remains to be seen.

I tend to think of 1850-2000 points as the sweet spot. You're able to take a few extra things, make and recover from mistakes, and overall have a bit more tactically deep and army-diverse game. At 2500 points it often comes down to "who goes first," and/or "can you effectively put your army in reserve," and at 1500 points it often simply is whoever rolls a hot roll first when shooting at or charging something. Things cascade downhill very quickly.

Does it bother me personally? No, not really, but the overall organizer even admitted when he told us that he knew it would bother some of us (the tournament organizers). I'm curious what you all think about it? Is there a "right" points level to play 40k at?

Should tournaments drop their points level to 1500 so it's more in line with the upcoming Vegas event?

Curiosity on my part, what do ya'll think?
Posted by Mike Brandt; mvbrandt@gmail at 6:51 AM