Ok folks, so there's a few things in the mix 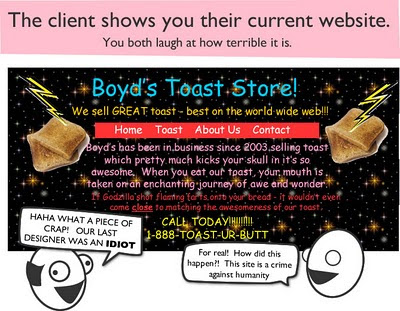 1) My blog and the NOVA website could use some sprucing up. Are there any web-tastic folks out there in the listenersphere who might be interested in helpin' a brother out? mvbrandt@gmail.com

For serious. I think that was like the only negative thing I heard at Games Day this year haha

2) LEAGUE AND MINI-TOURNEY PLAY - We're tentatively planning on running a few 40k leagues, and a few 16-man 40k "mini tourneys" in the coming months; locals especially who want to participate, but also anyone in the wider area that wants to help co-run one of these in their locality, should contact me ... it'll be limited participation to a degree, and either free or very low cost. Prizes and such for the winners, natch. The point of these things is going to be test drilling new concepts and refinements for the NOVA Format and missions getting ready for next year ... competitive and fun play for you guys, powerful feedback for us.

3) NOVAcalypse planning and designing - this will be our evening narrative / campaigny / mega-battley thing, but it's so much more intricate than that also. It's going to take some playtesting to get it right, and there will be beer (the plan is free beer) as part of the NOVACALYPSE fee. Just getting it out there early.


The next NOVA is going full convention ... we'll have seminars, hobby events, team and club events, a full on massive painting competition, expanded narrative and competitive tracks for both Fantasy and 40k, etc. Gonna be rocking.


We'll also be doing discounts for earlier sign-ups, with scaling costs as we get closer - so, keep posted, and let me know ASAP if you plan on attending next year; it'll help us plan and save you some cash! Right now we're looking at August again, but a little later in the month than it was this year (to put some space between us and a couple of other early August / late July events).

- Mike
Posted by Mike Brandt; mvbrandt@gmail at 6:18 AM