Battle for Salvation - Results, Plus - VOLUNTEER CALL for 2013

First thing's first - THE NOVA OPEN 2013 KICK-OFF MEETING IS THIS UPCOMING SUNDAY, FROM 2-4. WE ARE LOOKING FOR ANY AND ALL VOLUNTEERS INTERESTED IN HELPING FOR A PORTION OR ALL OF THE EVENT ITSELF.

This year's terrain days will be few and far between, and we'll replace them with a bunch of volunteer benefits. Volunteers will be involved in gaming opportunities, mini-tournaments, tactics courses, painting courses, terrain-building courses, and other things that non-volunteers won't get access to during the year leading up to the NOVA. We're also working on a much stronger and clearer volunteer program. We need volunteers for the NOVA to work (and we all ARE volunteers), and we're also interested in doing all we can to advance volunteers' gaming and hobbying capabilities and experiences as our way of giving back. Plus there's quite a bit of annually free booze and food! E-mail mvbrandt@gmail.com or novaopen@gmail.com to volunteer, and let us know if you want add to the evite for this Sunday's meeting.

Existing volunteers, please e-mail me or novaopen@gmail if you haven't received the evite ... we'll also be giving out AWARDS for this year's volunteers and leads.

Just those alone represent 28-8 by the NOVA guys.

Great job by everyone all around. I was also ECSTATIC to score 8th best army appearance score with an army built and painted in 14 days. That said, I think there were a couple of guys who scored lower on paint score than they probably should have, and I may have been scored higher than I should have!

Discussion on my games, my boneheaded loss to a great opponent, how happy I was to get to play Sean Nayden and Alex Fennell in 2nd bracket, and reviews on the event in general to come.

I've attached the various results pics ... don't know why they won't go right-ways; they are right-side-up on my desktop ... odd. 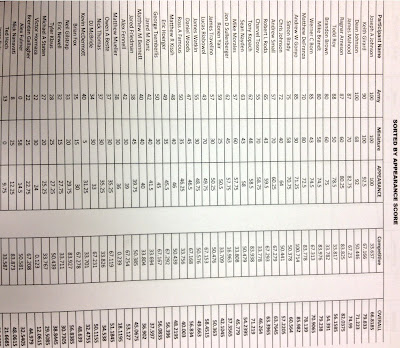 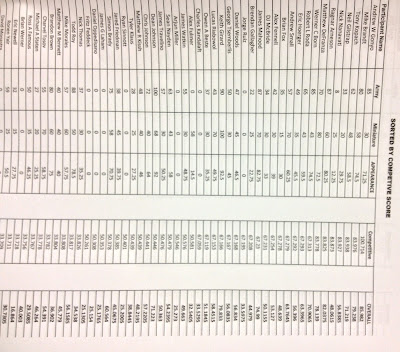 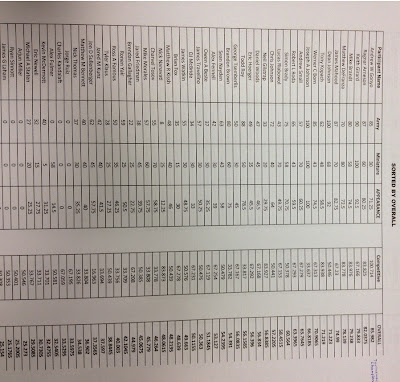 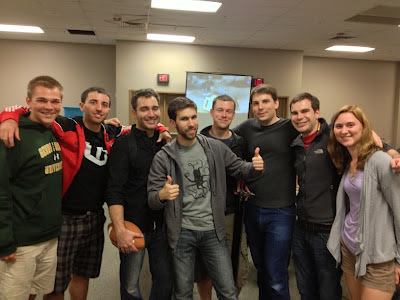 Posted by Mike Brandt; mvbrandt@gmail at 7:02 AM