NOVA Charity Army Raffle is LIVE! Most Gorgeous Forces Yet, from Two of the Newest Codices!

The global consortium of miniature figure artists who work on the NOVA Open Charitable Foundation armies each year outdid themselves. I'll let Dave Taylor and the rest say it themselves best with this little link: 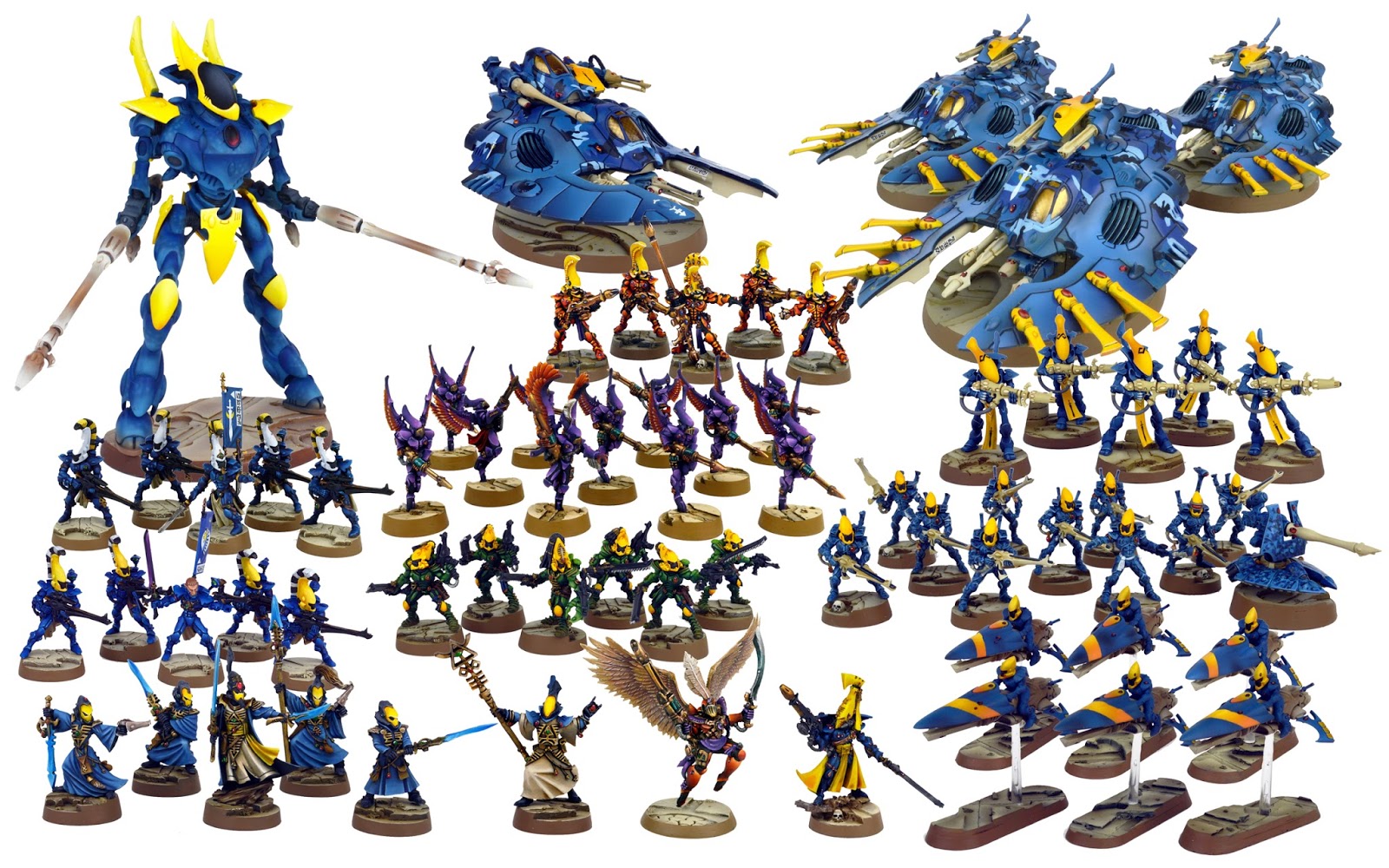 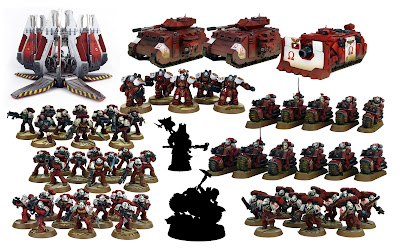 Go support the awesome cause of Doctors Without Borders by buying raffle tickets today.

We draw the winners at the NOVA Open every year, this time on Sunday at the Awards Ceremony on September 6. That said, you don't need to be at NOVA to win - a fact I fear always gets overlooked by a handful. Our first year saw us ship an army all the way to Tasmania, for instance.

These armies don't come just "As is," though you'd think that'd be enough. They also come in custom KR MultiCase with limited edition tagging, bagging, and badging ... one of a kind cases to go with one of a kind armies. Plus - who doesn't want new figures for the super sweet new Marine or Eldar codices?


Posted by Mike Brandt; mvbrandt@gmail at 10:08 AM