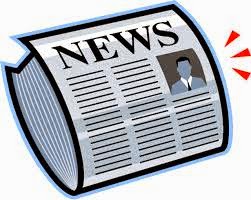 The NOVA Open (NOVA) and the Bay Area Open (BAO) spent the past several weeks in close communication over the challenges and nuances of how to structure Organized Play army list constructionin the setting of a newly-released 7th Edition (7th) of Warhammer 40,000 (40K). This article was jointly written by Mike Brandt and Reece Robbins – heads of the NOVA and BAO respectively.
Please note - the following discussion and rulings apply to the GT/Invitational at the NOVA Open 2014, and not to the Narrative or Trios events.

The basis for our shared discussion and conclusions began with the understanding that Unbound/Battle Forged list construction per the 40K Rulebook (BRB) is designed in a fashion that works best when players are able to discuss rough guidelines for what type of game they’d like to play prior to list construction (i.e., limitless detachments, unbound, lords of war, Forge World, etc.). In an Organized Play environment, event administrators must determine this for all players prior to registration.

The NOVA and BAO Grand Tournament (GT) formats are widely copied or emulated across the local tournament (RTT) and GT scene in the United States and abroad. By working together toward similar army list construction rules, we are able to provide a wide array of players who enjoy Organized Play with the ability to invest in lists with confidence they can be used at more than one or two events.
Several issues comprised the focus of our discussion.

BAO and NOVA both concluded that per the Rules as Written (RAW), a Detachment in 7th (either Combined Arms Detachment (CAD) or Allied)is built from a Faction, not a Codex. This is a substantial change from long-standing 40K tradition (BRB 118).

Therefore, a CAD may be built using units from both a Codex and a Codex Supplement.
Logical? Yes. RAW? Yes. Convoluted and confusing? Yes. When you create a “Blended CAD” (BCAD)using units from a Codex and Supplements (sometimes multiple Supplements) it creates bizarre rules situations, difficult modeling clarity issues for opponents, and – quite simply – confusion. This can result in unpleasant games and unwittingly illegal lists at the Organized Play level.

An Allied Detachment must be comprised of units in the same Faction. This must be a different Faction than the Primary Detachment (BRB 122).

A Codex and its Supplement are considered the same faction (BRB 118).

Therefore, you cannot ally a parent Codex with its Supplement.

Many tournaments (including Games Workshop’s own Throne of Skulls) are restricting army construction to a maximum of one CAD. Given the rules clarified above,players would consequently be unable to self-ally.Important changes were made by Games Workshop to the way Battle Brothers (BB) function within the new edition, however. By restricting the number of different Factions that are BB with each other to more fluff-related guidelines and simultaneously making all Factions BB with themselves, they send a clear message that they intend for every Faction be able to access additional BB-level HQ/Elite/Fast/Heavy/Troop choices beyond just a single CAD. By restricting army construction to a single CAD, however, in conjunction with the non-same-Faction base rule within Allied Detachments, Organizers create a potential problem not intended by the designers, and substantially different from the same restriction in 6th Edition. This merits an additional rule tweak.

Some Codices do not clearly belong to a Faction.

·         Example: Codex: MilitarumTempestus and Codex: Legion of the Damned.  These are presented as Imperial Factions, but the BRB Faction Listing (BRB 118) does not include either of them.

Solutions
We contacted the Games Workshop Headquarters Event Organizer for additional input on how the parent company was dealing with some of these contradictions, especially how to construct a Detachment (limited to a single Codex, or Blended via Supplement / Legion / Tempestus inclusion?). The very nice and helpful gentlemen told us he interpreted this as such: consider Supplements, MilitarumTempestus, and Legion of the Damned as their own distinct, independent Factions.

While this directly contradicts the BRB, it makes sense and it alleviates Detachment confusion.

NOVA and BAO/LVO choose to follow the same conclusion as the above Organizer (though we do not consider GW Organized Events binding precedent, it doesn’t hurt to understand their choices). Further, we decided to correct the unintended consequence of single CAD by allowing all Allied Detachments to be selected from the same Faction as the Primary Detachment.

This achieves the Games Workshop intent for all Factions to be able to access additional detachments with BB-level characteristics while simultaneously addressing the broadly polled concern of the player community (at least presently) with allowing more than a single CAD. We therefore come to a compromise that gives all factions the same options for a CAD and Ally while avoiding the confusion of blended detachments.

While the overarching intent of our shared construction rules is uniformity and investment security for our attendees, each event will still retain the independent flexibility and flavor that is so appealing in an Independent Tournament environment. To that end, the following variances apply between NOVA and BAO/LVO formats: 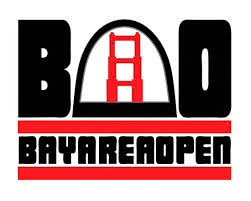 BAO
- Forgeworld 40K Approved units are allowed following faction guidelines
- Failed 2+ saves, when re-rolled, may never succeed on better than a 4+
- The following additional Fortifications are permitted:
- Promethium Relay Pipes; Fortress of Redemption; Void Shield Generator
- Lords of War are permitted, but only from the following restricted list (will include link): 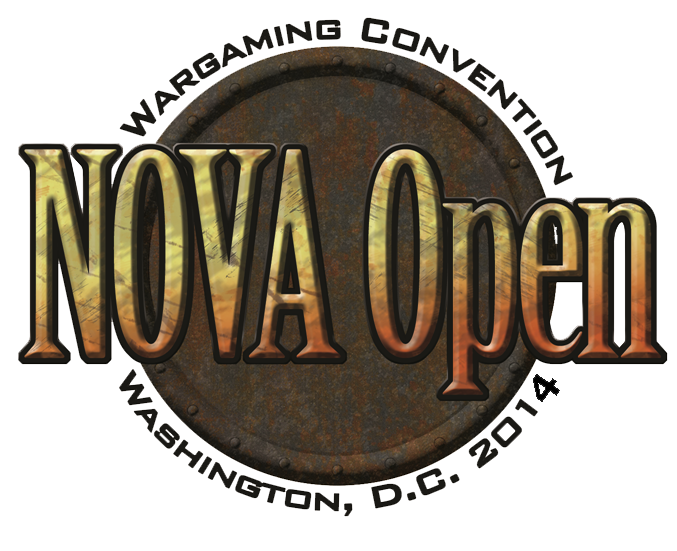 Posted by Mike Brandt; mvbrandt@gmail at 10:58 AM