OK, first thing's first ... annual Super Bowl party at the family house is upcoming ... this is always a banging time, and we have food and booze and quizzes and pools and good times and good people and giant 6X" tv's and the like ....

We're still trying to figure out what "team theme" cocktails we'll have for the Packers and the Steelers ... but in the process of looking, I've come across something very commercial and sell-outish but very useful for your home bar and bartending aspirations ....

This stuff is pure marketing, but it's actually pretty awesome ... it's a simple 20% mixing-oriented liquer (though you can drink it chilled and straight) that combines Soju and Sake with about 20 different fruits and such ... it's absent some of the sulfite/etc. boozy accompaniments that exacerbate hangovers, and is anti-oxidant/etc. rich ... a "healthy" liquer ... but the point here isn't that it tries to be healthy.  Instead, it has solid, reliable flavor that's not too over the top or sweet (at all ... it's totally opposite of the crap that is Hypnotiq) ... and the bottle itself is a major selling point, with a pressure button on the bottom that, when the bottle is lifted, releases and causes a green LED to light up the contents.  Kinda cool.

Regardless, it's a colorful and useful liquer for mixing ... i.e. an Irish Happy Ending, which is 50/50 Ty Ku and Scotch.

Moving onto the good stuff, beer ... there's a few I'll pick up from Norm's to ensure the quality of options at the Super Bowl party extend beyond Miller and Coors Lite. 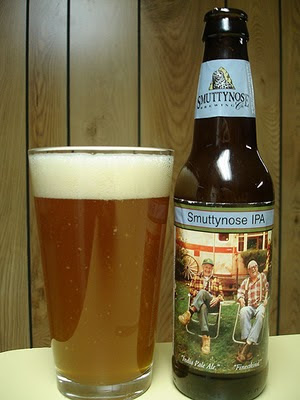 This stuff is pretty hoppy, but it's a truly world-class IPA, and my IPA of choice if I want a crisp, refreshing, solid booze to quaff while watching a game.

For those who aren't as big on the hoppiness, try: 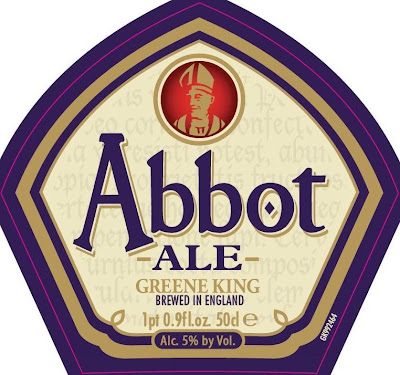 This stuff is like Boddington's, but a lot better ... and eminently quaffable.

If you just want a simple beer, as usual, I strongly recommend going with Session ... it clocks in relatively low on calories, but it's going to have more fun and a better taste. 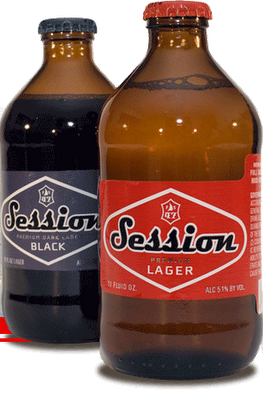 You know ... nothing more to say about this beer; I've talked about it before, but it's "the shit" to drink, and it usually clocks in at only around a buck a bottle ... and from a very high quality brewery like Full Sail.

There are tons to go with ... but I'll leave it there.  Gotta figure out which cocktails to do for the Super Bowl ... may simply go with Margaritas for the Packers .... but still need something for the Steelers.

To give you guys context, last year for our Super Bowl party we did Blue Raspberry martinis with rock candy swizzle stick and raspberry garnishes for the Colts, and Espresso Martinis for the Saints ... obviously some of us drink beer as a priority, but there are a lot of gals and such that attend this event also ... so it's one more little thing to help enhance the fun.  Any suggestion on Steelers drinks?  Would like to avoid doing Espresso Martinis a second year in a row ...
Posted by Mike Brandt; mvbrandt@gmail at 3:59 PM